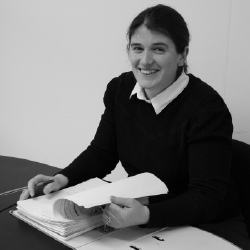 Patricia Cully is the Financial Controller at Timeless Sash Windows. She started at the company in 2005 and has seen the growth of the business from 5 employees during the recession to the current level of 43 employees in 2019. 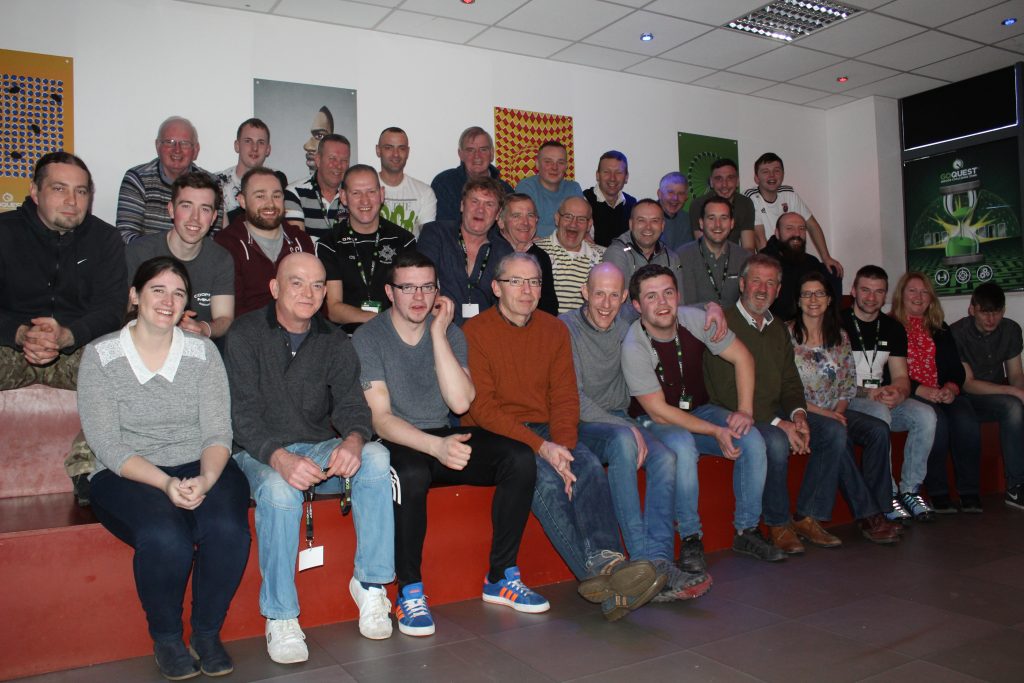 The team at the Christmas party 2018

Patricia grew up and currently lives just outside Trim in Co. Meath.

She graduated from Dundalk IT in 2001 with a Bachelor of Arts Degree in Accounting & Finance. (BAAF) From there she pursued an accountancy qualification and became a member of ACCA (Association of Certified Chartered Accountants).

Outside of Timeless Sash Windows, Patricia Cully is married to Karol and they have 3 children.  She enjoys GAA and all sport in general. She enjoys playing camogie and ladies football with Boardsmill.  She helped set up Gaelic for ‘mothers and others’ in the club a number of years ago and thinks it’s a great alternative to competitive football  (it keeps the golden oldies (including herself) involved 😊 )   These pastimes, however, have been set aside to give her more time as a mum and as a coach. Patricia helps to train the U8 Longwood GAA hurling team and the U8 Boardsmill camogie team in addition to being an active member on the Boardsmill Camogie Club committee. 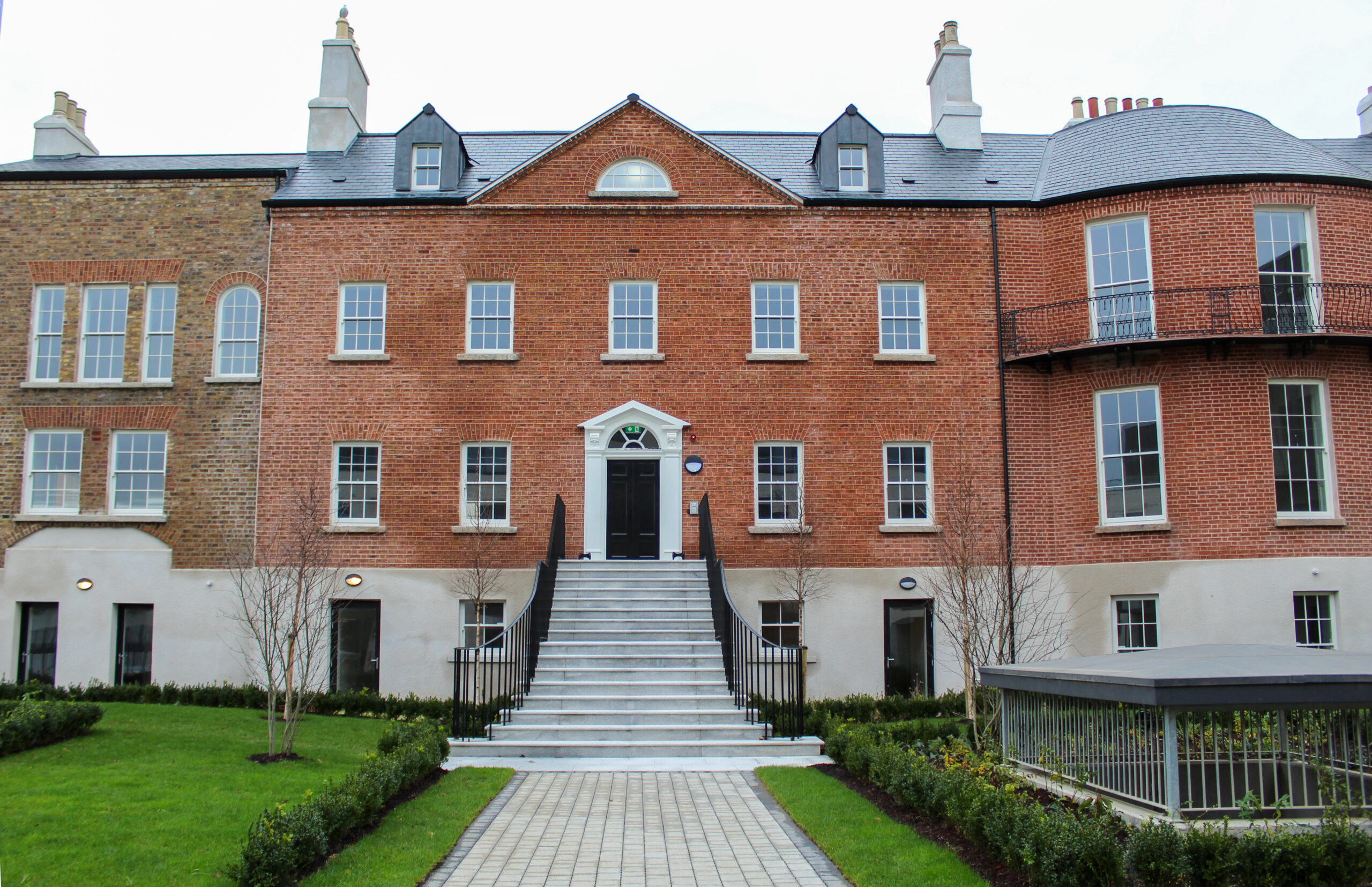